The old ladies and the new chicks of the car world 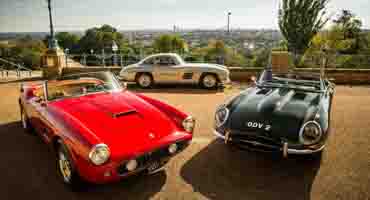 In this world, there are three types of people.

The first kind sticks to the proven and tested things, and is extremely risk averse. The third kind is keen on testing and trying out new things. The second kind, which includes the majority of people in this world, loves the status quo and is generally driven by the popular opinion or gets fooled by TV ads.

This is a generic classification of people according to their mentality about things, including the cars they buy and drive. In fact, the buying decision is largely influenced by risk taking tendencies of people. 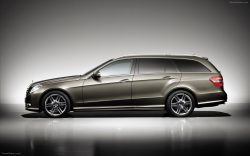 Some people stick to their grand, old ladies from the era when Beatles took the world by a storm. While many of them take pride in displaying their heritage cars that should be donated to the museums, some of them are not in a position to change their old cars and can certainly be excused from the line of argument.

On the other extreme, there are those who are crazy fans of the ultra-modern electric cars, which skeptics refer to as less of a car and more of a big gadget. Even if they are not hell bent on driving the so called ‘big gadgets’, they usually restrict their choices within the latest models and don’t even peek into the territory of the topsy-curvy-bulky old models with proven stability. They love the new chicks in the car world and internalize the features of every latest release.

The middle path, being traded by most people in this world, accounts for the major chunk of revenue earned by the global automotive industry. This segment looks for cars that have been on the market for at least 5 years and have at least 2 – 3 variants in terms of model releases. This is quite a good approach, but not something that encourages rapid innovation.

This site uses Akismet to reduce spam. Learn how your comment data is processed.

Email to a Friend